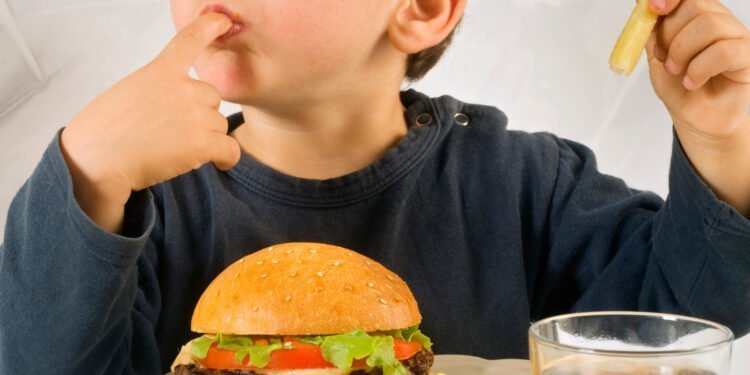 Share on FacebookShare on Twitter
Subtopics hide
What does a child need?
Fast Food
McDonald’s
Happy Meal
medium menu
Milkshakes
Pumpkins and pumpkin plants
How many calories does a McDonald’s menu contain?
Deserts

We live in a society where we want and can give our children the best.The children in our country have never had it so good as now.

Perhaps a little too good, because according to figures from Statistics some country’s in 2012, 15% of children between the ages of 2 and 25 were overweight. Of course, that is not only the fault of the fast food chains in our country but look at the following figures and you will be surprised.

What does a child need?

Children today are much less active than they used to be. In recent years, less is played outside and more children are sitting behind their computer or game console.

Fortunately, nowadays there is a lot of attention for computer games and consoles that stimulate children to move, unfortunately, this is just a drop in the ocean. This movement is only a fraction of the movement they normally get when playing outside.
Another growing problem is the deteriorating diet of children.

The supermarkets are flooded with delicious sweets. Unhealthy, sugary, and fatty food is often much cheaper than vegetables and fruit, so for many families, it is also financially difficult to feed their children healthy food.

In addition, children are taught from an early age that those who are sweet get treats. And this treat is generally not a tangerine.
According to figures from Statistics in the 1980s, 7% of children between the ages of 4 and 20 were moderately overweight. In 2009/2011 this number increased to 11%. This 4% may not seem like much, but all indications are that this trend will continue and the numbers will continue to climb.

The following table shows the recommended daily amount of kcal for children according to the guidelines of the nutrition center. A distinction is made between active and inactive children.

As you can see in this table, the energy needs of children between the ages of 9 and 18 are almost as high and in some cases even higher than the energy needs of an adult. This is because children at this age are entering puberty and experiencing their well-known growth spurt. 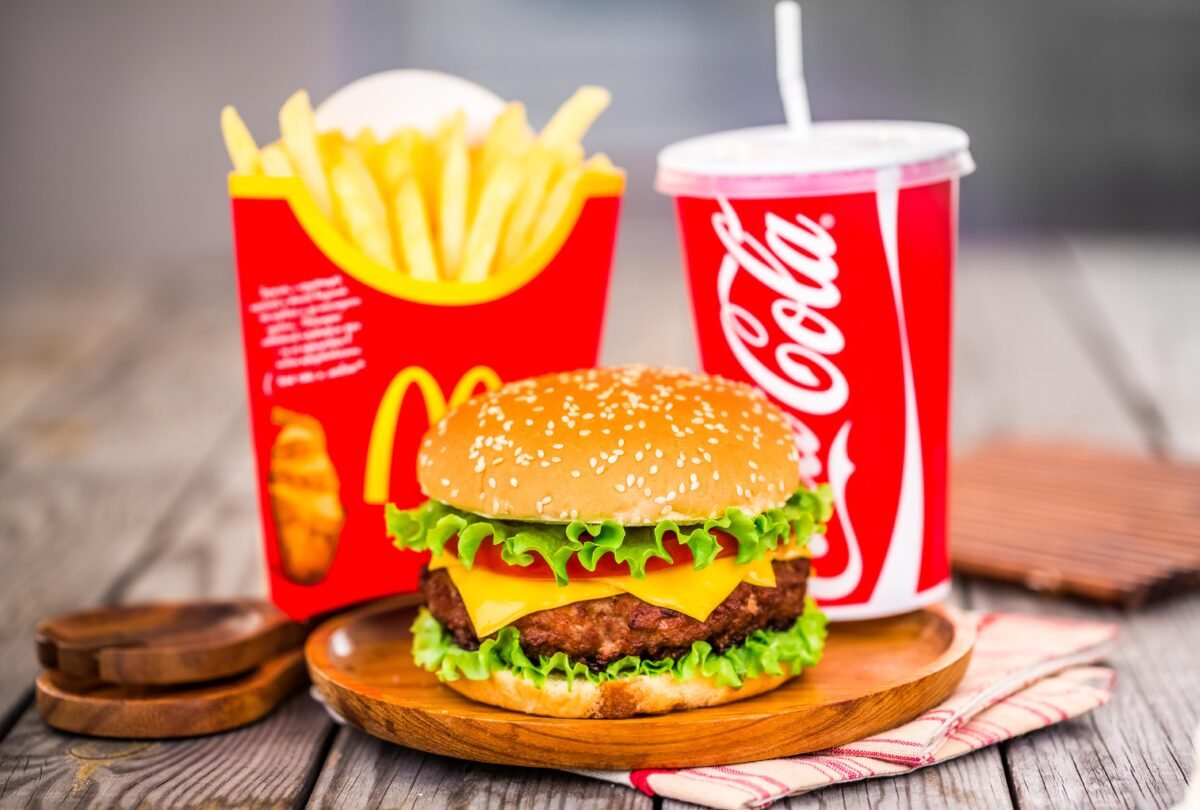 The body needs extra energy for this. It is important that this energy is in balance. The ideal breakdown is 50% carbohydrates, 30% fat, and 20% protein. Converted we arrive at the following figures:

Fast food is extremely popular with many young children and adolescents. At a younger age, you get a toy with your children’s menu and you can eat with your hands too. At a later age, you would like to have an ‘adult’ menu just like your parents and you feel very superior to the children with a children’s menu. 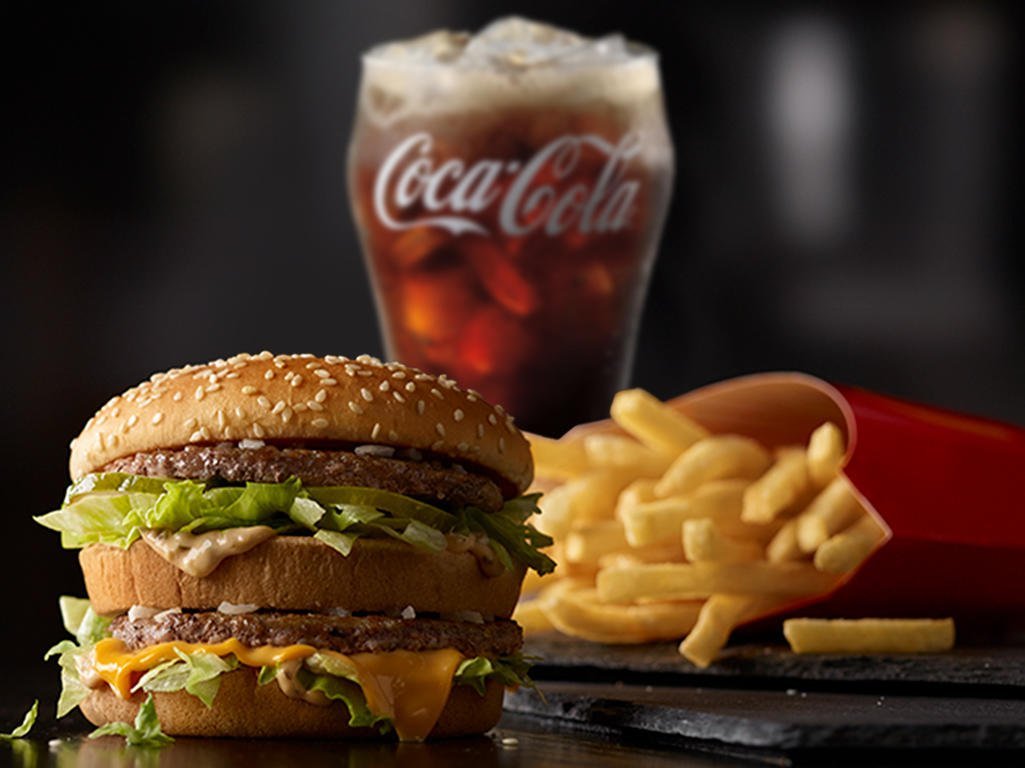 But how much difference does it actually make? Shouldn’t all children under 16 just get a standard children’s menu? The difference in kcal between a children’s menu and an ‘adult’ menu is between 300 and 600 kcal.

However, the difference in fat is much greater, some adult menus contain almost double the fat! In the worst case, this total amount of fat is as much as the recommended daily amount for the entire day!

The following nutritional value tables from McDonald’s serve as an example. The nutritional values ​​are comparable to those of other fast food restaurants. Don’t forget to include any milkshake and ice cream.