Movies based on True Stories 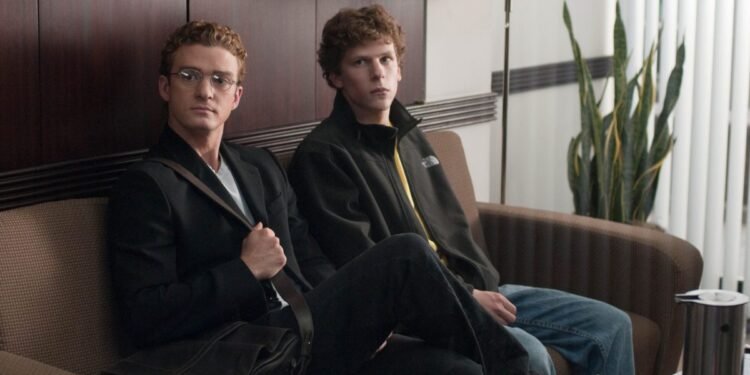 When it comes to movies, some of the best ones are those that are based on true stories. When you know the story is real, it makes it an interesting experience to watch these movies since the depiction is very real and you can judge how well the actor has portrayed the character.

You can stream these movies online if you have a TV service such as Xfinity TV, which gives you the liberty of streaming all the content that you want.

Just be sure to look into Xfinity TV plans so you can figure out which plan would meet your TV needs and be easy on your budget as well. Coming back to movies that are based on true stories, here are some movies that you should definitely watch.

Argo is definitely one of Ben Affleck’s best movies. Even though Ben Affleck has already directed movies such as Gone Baby Gone and The Town, which were loved by people all over the world, Argo really took the world by storm. The movie is based on a true story that happened during the Iranian Revolution in 1979. In the movie, a CIA agent who is very fond of movies helps to rescue six diplomats out of the country.

He has an elaborate plan to do so, he pretends that he is shooting a sci-fi movie with them and through that, he smuggles them out of the country. The movie is thrilling enough to be considered among the best thrillers ever made. The movie even managed to win an Oscar for Best Picture.

Reading suggestion: All American Season 3 – Everything You Need to Know About Your Favorite Season

For sure, one of Jesse Eisenberg and Andrew Garfield’s best movies. The movie is about how Mark Zuckerberg allegedly stole the idea for Facebook and the repercussions that he had to face afterward. The movie managed to win an Oscar for its score and even today it is considered that Andrew Garfield gave one of his best performances in the movie.

Though the movie came out in 1975, it is still one of the best depictions of a true story. After all, the movie stars Al Pacino, how could it not be good? The film is about a gay man who needed money so that he could get his partner’s gender reassigned and for that, he holds up a bank. Today this movie may be controversial but it did happen.

In 1972, two rookie crooks held up a Chase bank in Manhattan, and eventually, one of them ended up dead and the other was caught. The movie is actually very interesting to watch, especially if you are a fan of Al Pacino.

The movie is about a man named Ron Woodruff, who despite being a homophobe helped numerous AIDS patients. He was a redneck and he very keenly looked into federal laws and found problems with them that he would later exploit to help the patients.

He also sold HIV medicines from the Black Market which were not approved by the FDA. Eventually, Woodruff himself died because of the disease but he went down as a hero. The movie was enough to win Matthew McConaughey an Oscar and he portrayed the character really well.

Reading Suggestion: Excuse Me This Is My Room

One of the most realistic and relatable movies ever made. The movie is set in 1992 and is about a college kid named Christopher McCandless. In the movie, he is very unsatisfied with life, he leaves everything behind, including his wealth, and he hitchhikes all the way to Alaska.

His purpose in going to Alaska is to seek enlightenment in whatever way he could, something that was experienced by the Buddha too. Emile Hirsch portrays Christopher’s character and he has done a phenomenal job and has done complete justice to the character.

The movie is set during the time between 1969 and 1991 when the Zodiac Killer was on a killing spree that had the entire San Francisco petrified. The movie is based on books, which tell in detail about whatever happened. The movie has Jake Gyllenhaal and Robert Downey Jr.

in the lead as they try to figure out who the Zodiac Killer is and what is his motive. The movie is enough to keep you on the edge of your seat through the entirety of the movie and it has you asking for more. The performances by Jake Gyllenhaal, Robert Downey Jr., and Mark Ruffalo are captivating.

These are some of the movies that you should definitely watch since they bring more drama and emotions to stories that have already happened. The acting is so good that it has bagged the movies Oscars and whatnot.