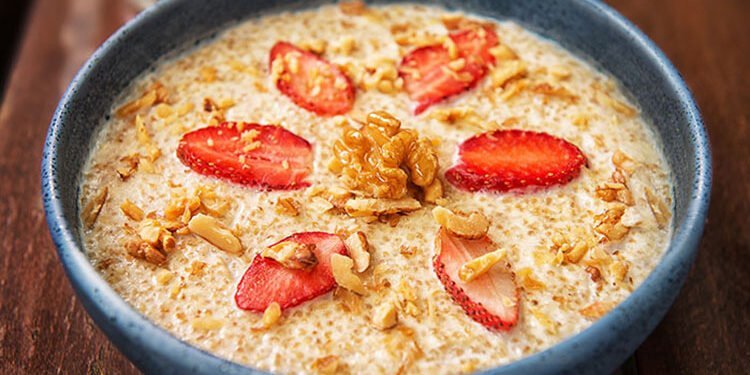 Porridges are a typical case of an old-fashioned dish. For generations, porridge has been eaten as breakfast, dessert, or snack. Due to all kinds of modern breakfast products (such as Cruesli) on the market, the old-fashioned porridges are often forgotten. A shame, because porridge is tasty, a lot healthier than other types of breakfast and snacks, and also easy to prepare yourself. So you know exactly what’s in it! 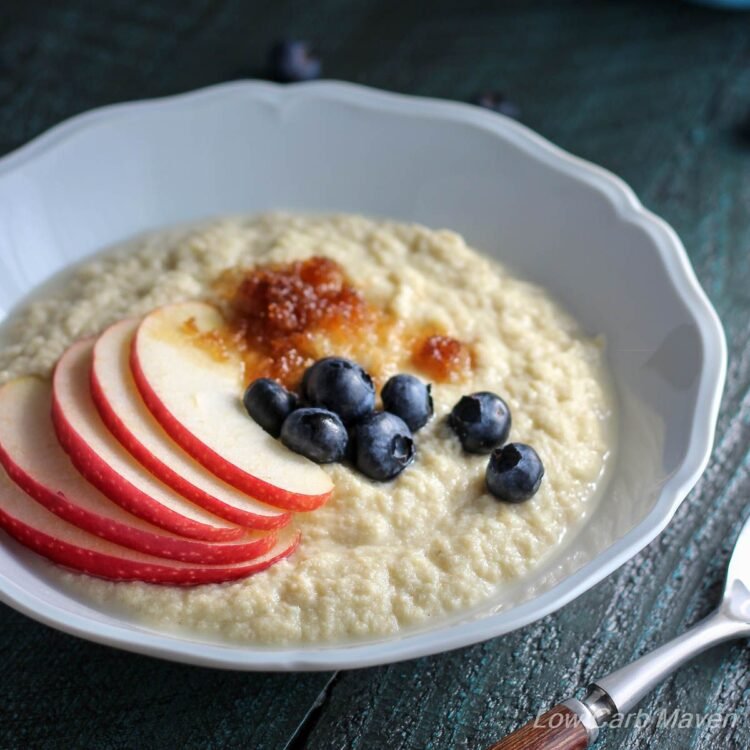 As described above, porridge is a relatively healthy snack, because no artificial substances are used in it (after all, you prepare the porridge yourself) and because you determine how much sugar you add to your porridge. Porridge is therefore a good snack for people who are on a diet or just want to eat healthily.
Porridge almost always has milk as the basic ingredient (with the exception of barley porridge), which is bound by a type of grain. Because there are many different types of grain, there is also a wide variety of porridge types. The article discusses the following (old-fashioned) recipes: 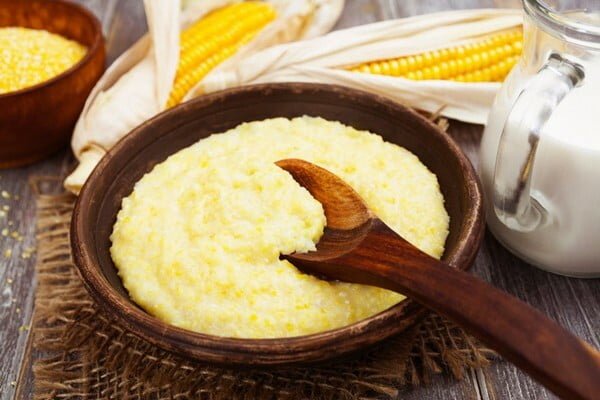 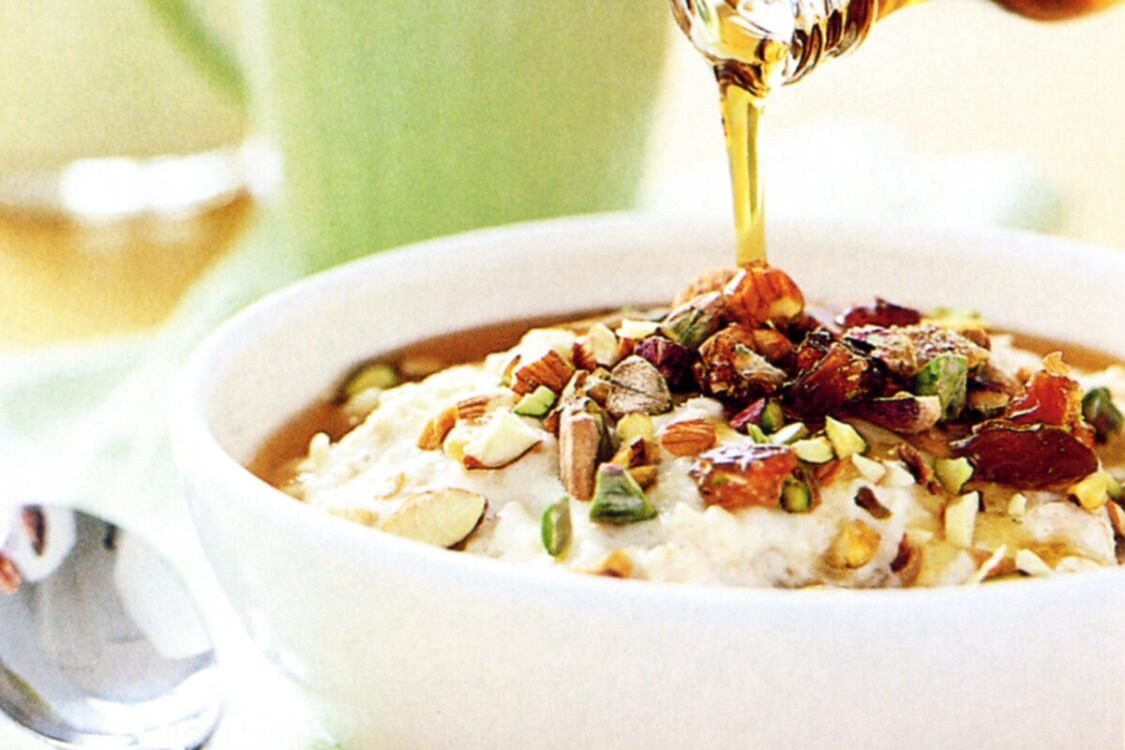 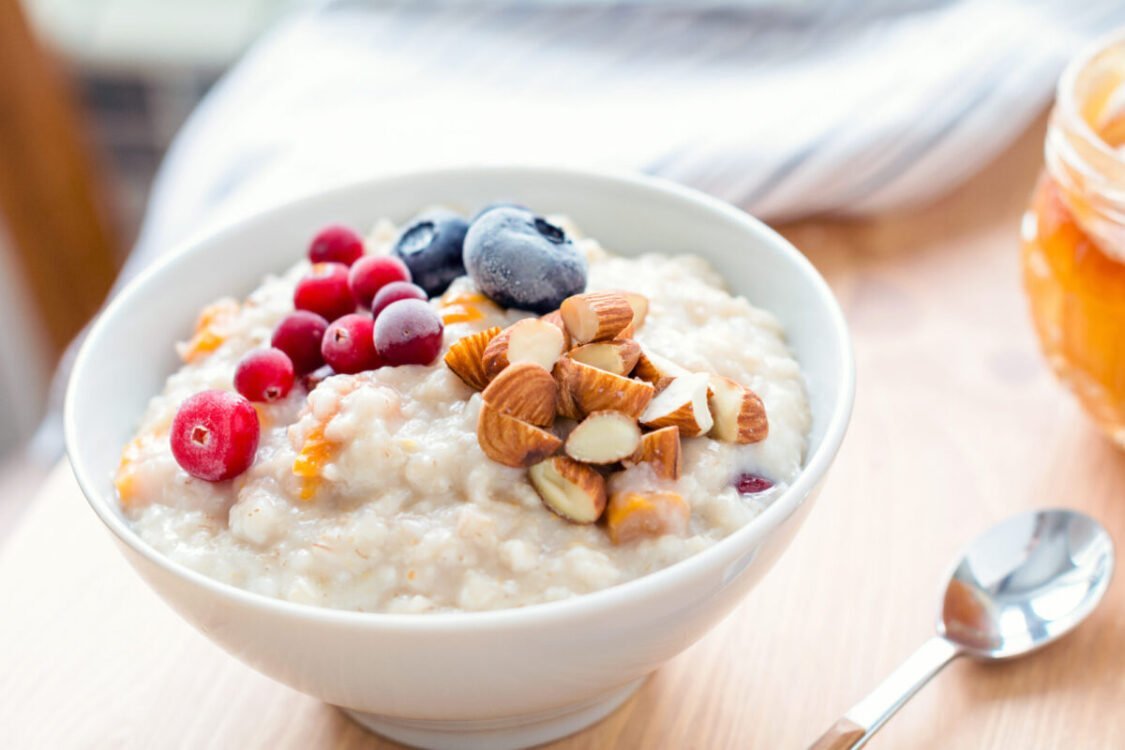