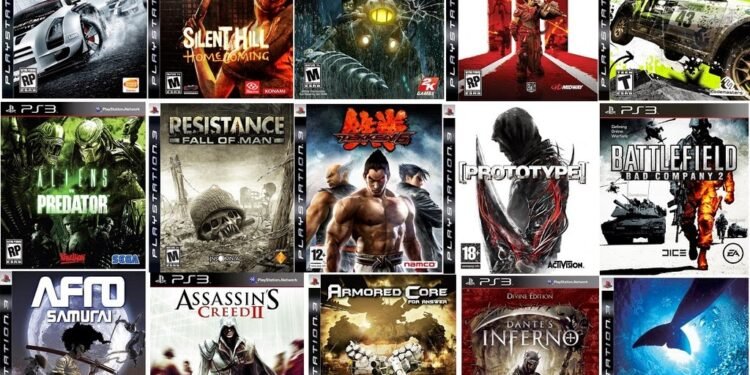 Subtopics hide
PS3 Games – Opinions 2022
1. Saint Seiya Brave Soldiers Knights Of The Zodiac
Must-Have Gaming Setup Accessories
The Best Elastic Bands Of 2022
2. Game Of Thrones: Season 1
3. Ufc: Undisputed 3
4. Buzz! The Multi Contest
Frequently Asked Questions
Q1: How To Use Ps3 Games?
Q2: How To Play Ps3 Games On Ps4?
Q3: Why does My Ps3 Game Won’t Load?
Q4: Until When Will Ps3 Games Be Released?
Q5: Which Has More Games Ps3 Or Xbox360?

Next, we are going to see which are the best PS3 games of 2022, comparing a selection of games among which you can find all genres and prices, so you can choose the one you like the most and spend hours playing and enjoying it.

This title has a story full of nostalgia and where we find images directly taken from the anime. In this story, the most classic animations and movements of each of the characters in the series are not lacking either.

The Best Elastic Bands Of 2022

The fights between them and their enemies are experienced in a very interesting way, thanks to good mechanics and a quality 3D animation system, where it is easy to immerse yourself in the action. Something to which careful graphics and an adequate reproduction of the iconic characters, with all the details of their uniforms, contribute. 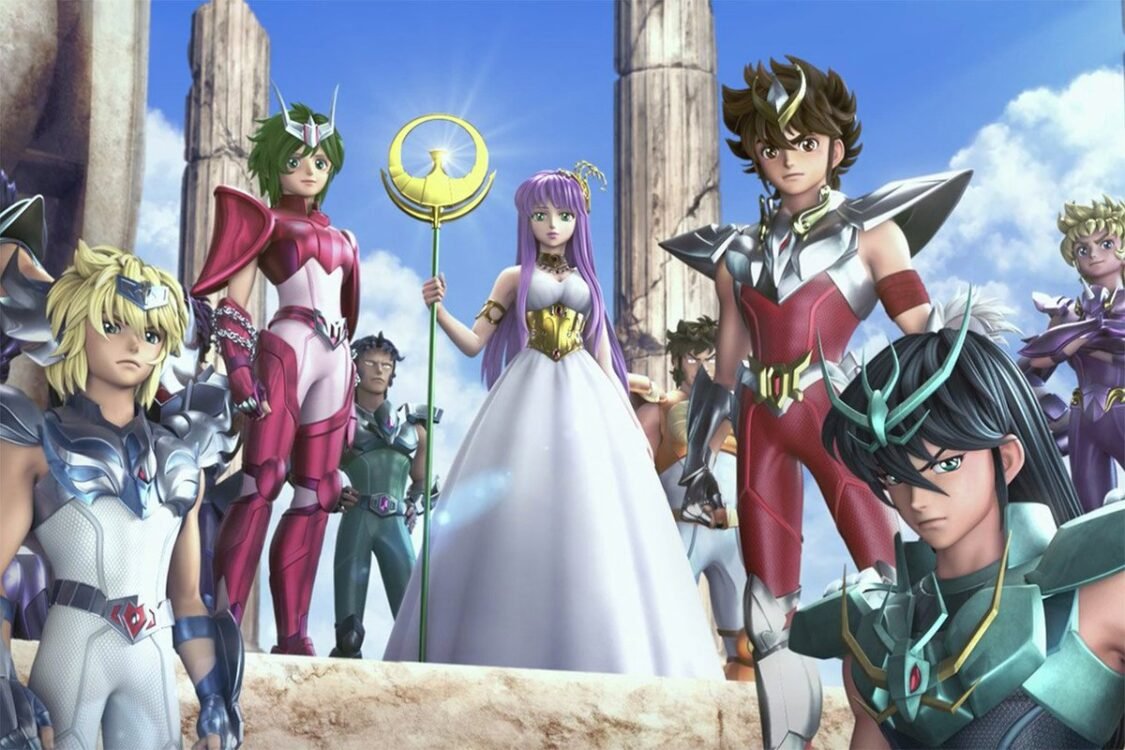 As extras, we have different game modes among which we have the Story, but also the Versus or Survival mode, among others. A very interesting game for fans of the Knights of the Zodiac and its an ideal PS3 game to enjoy for many hours of fun.

Relive the adventures of the Knights of the Zodiac with this interesting game for PS3, which we analyze below.

Game of Thrones for PS3 presents a parallel story to the one we all know from the Game of Thrones television series and the Song of Ice and Fire books. The story of the game takes place at the same time as that of the series and allows the player to visit places as mythical as King’s Landing, the Wall, or the Free Cities. 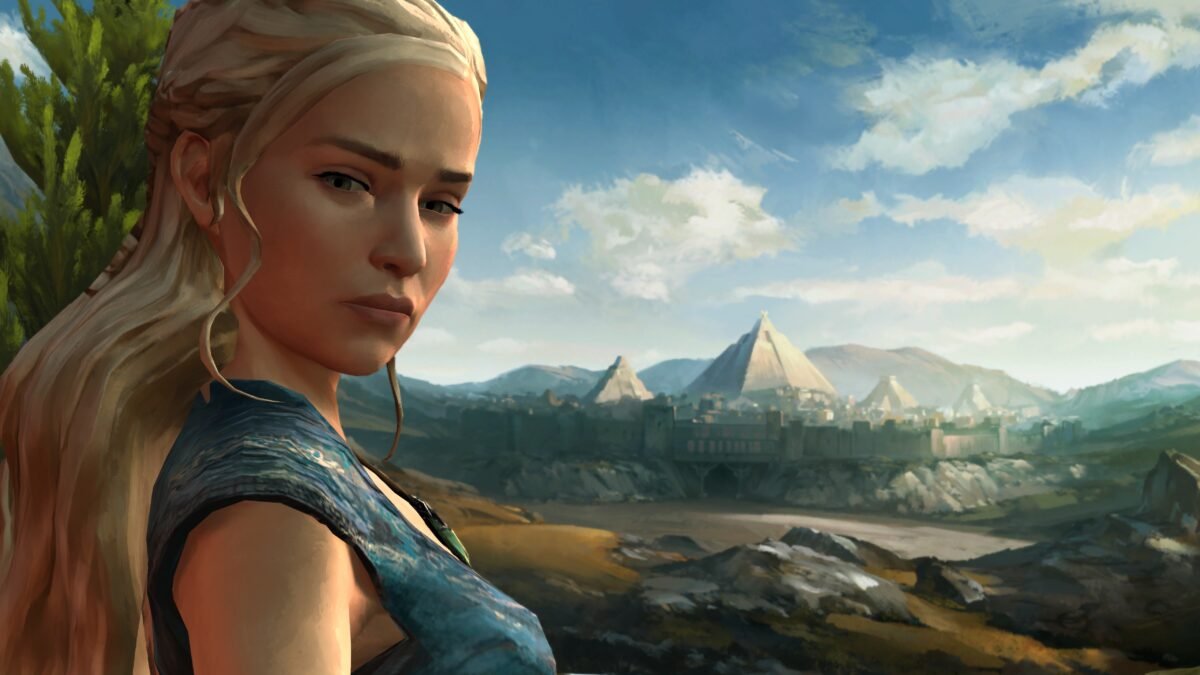 If you’ve enjoyed the HBO series and books and are wondering which PS3 game to buy, this one from TellTale Games might be your best choice. It is a narrative-style game, in which we will live a different story, never seen or read. The game is divided into scenes and its operation is based on Quick Time Events (QTE), in which the player is shown the buttons to press on the screen.

Being a narrative-style game, the dialogues have a lot of weight in their development. The story of the game, starring the Forrester family, an ally of the Starks, has a great weight on any technical or gameplay section, which makes it an ideal game for fans of the franchise.

If you’re looking for a UFC game on PS3, Undisputed 3 may be everything you’re looking for and more. The career mode has been reinforced, with a lighter and faster character editor, with which you can your own fighter and take it to the top. This modality begins with the player in WFA, as he progresses he will receive sponsors, equipment, and invitations to participate in the UFC, where he will have to fight with the greatest.

Undisputed 3 could be the best PS3 game of the moment for fight lovers, thanks to its realistic combat simulator. All situations are taken into account, so it will not be the same to fight on your feet, on the canvas, or close to the fence.

In addition, the game includes several online modes, with which you can compete and climb positions in the ranking to win the championship belt.

With the game Buzz! for PS3 The multi-quiz, you can turn your living room into a television set, to enjoy one of the funniest quizzes. It is a Trivial-style game, in which players have to answer questions, sorted into various categories, for which various answer options are offered.

It is a game designed to be enjoyed in a company since it is best played with up to four players. Buzz! is the best brand of PS3 contest games, thanks to the inclusion of push-button controls (which are not included in the game), with a large red button on the top and four other colored buttons, which are used to see who is the fastest player to answer and to choose the correct question, respectively.

The game has several game modes, such as competition, bomb, or point stealer.

The first thing is to assemble the PS3 console, connect all the cables and turn on the controller. If you’re going to be gaming for a long time, make sure your controller has a full battery, as you don’t want your controller to stop responding in the middle of a race or battle. PS3 uses games in disc format, on Blu-Ray, or in digital format. In the case of games in physical format, you must insert the disc into the console, wait for it to load, and, on the home screen, search for the game and hit start.

In the case of games in digital format, which can be downloaded from the PS Store, you will not have a box with the game. The digital ones are downloaded directly to our hard drive, once there they must be installed, and to play, all you have to do is select the game and start.

PS4 does not have backward compatibility with its predecessor games, this means that if you have any PS3 games, you will not be able to play them on your PS4. Luckily, Sony has made a series of releases for PS4 in which it has brought back some of the great jewels of PS3 such as The Last of Us, Journey, Beyond: Dos Almas, God of war 3, and Heavy Rain.

Another possibility to recover those PS3 gems on your new Sony console is the PlayStation Now service, a streaming game service in the cloud. The price of this service is 10 euros per month and, currently, it has a catalog of more than 500 games, all of them PS3 classics that you will love.

Sometimes PS3 stops loading games, this is a common issue known to the gaming community. This issue can be caused by a dirty lens, outdated console software, or improper shutdown. 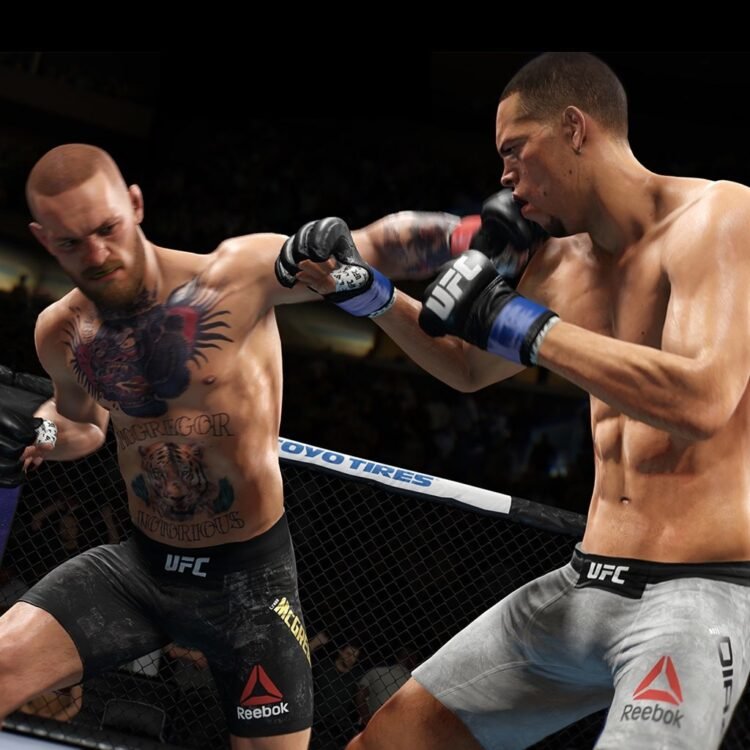 This last problem is usually the most common, since the PS3 should never be turned off without more, but must be done from the main menu of the console, choosing the option to turn off. To repair this problem, simply access the options and select “Safe Mode”. To activate this mode, simply remove any disc and place the PS3 in standby mode, with the LED red and fixed. Next, press the power button until you hear a beep, followed by a double beep. If done correctly, “Safe Mode” will appear, in which you will have to choose the “Restore file system” option.

Q4: Until When Will Ps3 Games Be Released?

The PS3 hasn’t received new games for a couple of years now, as developers have focused on new generation games. However, games like Fifa, PS and other sports games keep appearing, which need fewer system requirements to run.

However, the PS3 has a huge catalog with great titles that, to this day, are still perfectly enjoyable.

Xbox 360 has a total catalog of 6,100 games, while PS3 has 3,050, exactly half. This is mainly due to the fact that the Xbox 360 has hardware similar to that of a PC, so many developers chose to convert their games to the Microsoft console. However, in terms of exclusive games, PS3 took the cake, as it had more unique franchises such as God of War, Last of Us, Sony Battle Royale, Kill Zone, Infamous or Uncharted.

The Best Elastic Bands Of 2022