The Healing Power of Aloe Vera 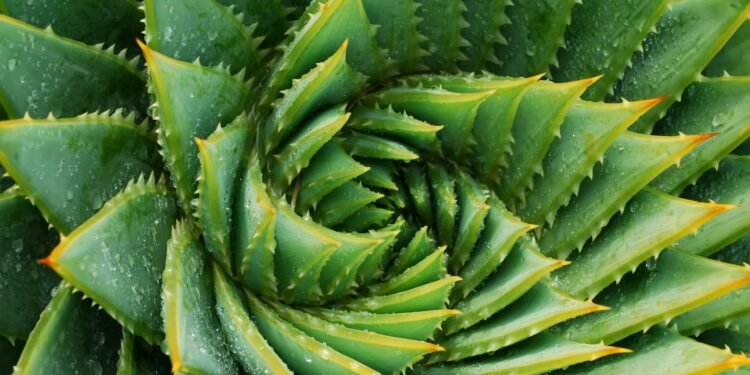 Aloe vera is a plant that is kept as a houseplant in the west. This plant has medicinal properties. When you open the stems you will see a gel. This gel is edible and can be added to a salad. In times of need, you could cook and eat the whole leaf.

The name aloe probably comes from the Arabic word ‘allow’ which means ‘brilliant, bitter substance’. Vera means ‘true’ and that indicates that this strain is the true strain to use because it has the most medicinal properties. 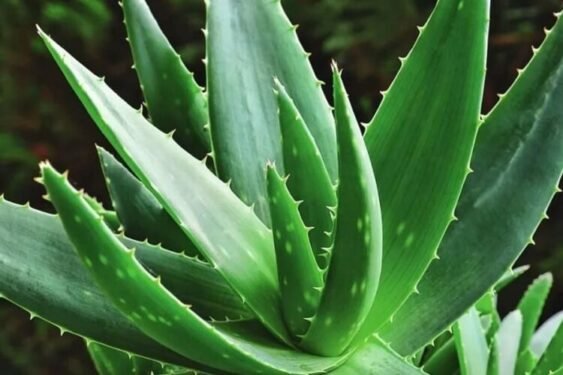 There are different types of aloe. Aloe vera most likely comes from North Africa. In addition to aloe vera, aloe Ferox is also used for medicinal purposes. In Mediterranean countries, the plant grows well outdoors on sandy soil. It is widely grown on Aruba, an island of the Netherlands Antilles. Originally it is a desert plant.

Aloe vera is very healthy. It contains a whole bunch of phytonutrients. Vitamins contained in are Vitamin C, E, B1, B2, B3, B6, B11 and even B12, which is not usually found in a plant. It also contains the minerals calcium, iron , zinc , potassium , sodium , manganese , magnesium , copper, selenium, sulfur, phosphorus , strontium, cobalt and tin. There are 20 different important amino acids for the human body in this medicinal plant . 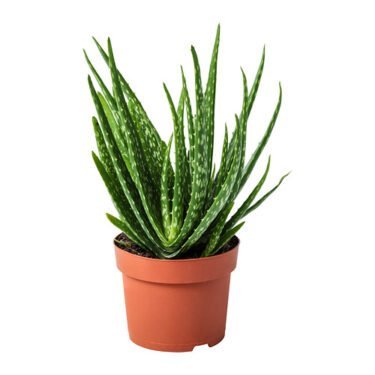 What is striking is that it has just as many internal as external applications. Suffice it to say that aloe vera is good for the skin in general and can be used against almost any skin disease. It has been called a ‘first aid’ herb for the skin. It has a soothing, moisturizing, wound-healing, anti-inflammatory, analgesic, blood circulation stimulating, and anti-infective effect and it revitalizes the hair.

In addition, it breaks down dead skin cells and dead tissue; the body is constantly under construction, new cells appear, and old cells die. this can be used as a face mask, shampoo, or lotion. The ailments that a doctor can cure with aloe vera are: 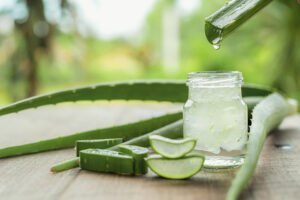 If you want to use aloe vera as a medicine, it is best to consult a phytophthora. Aloe vera extracts and medicines in the form of mother tinctures, powders, and capsules should only be taken on prescription from authorized persons. A general practitioner or physiotherapist can advise you on this. All medicinal effects of aloe vera mentioned in this article are based on scientific research and come from the Groot Handboek Medicinal Plants by Geert Verhelst, a standard work in the field of healing plants. The book is widely used in phytotherapy.