How do I defrost food using a microwave? 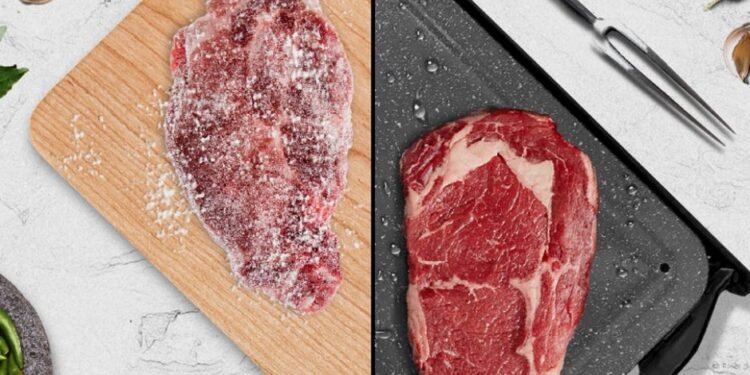 The best way to thaw defrost food is to keep it in the refrigerator for a longer period of time. However, there is a faster method of defrosting food. A microwave is a suitable tool to quickly heat up your food. What should I pay attention to when heating my food? How can I prevent too many bacteria from getting into my food?

Defrost food with a microwave

The Disadvantages of Refreezing Food

It is strongly not recommended to freeze food a second time. The biggest disadvantage is the increased amount of bacteria that is present here. After you defrost food for the first time, ‘drip’ comes out of the food. This is a substance made up of nutrients released from food cells. 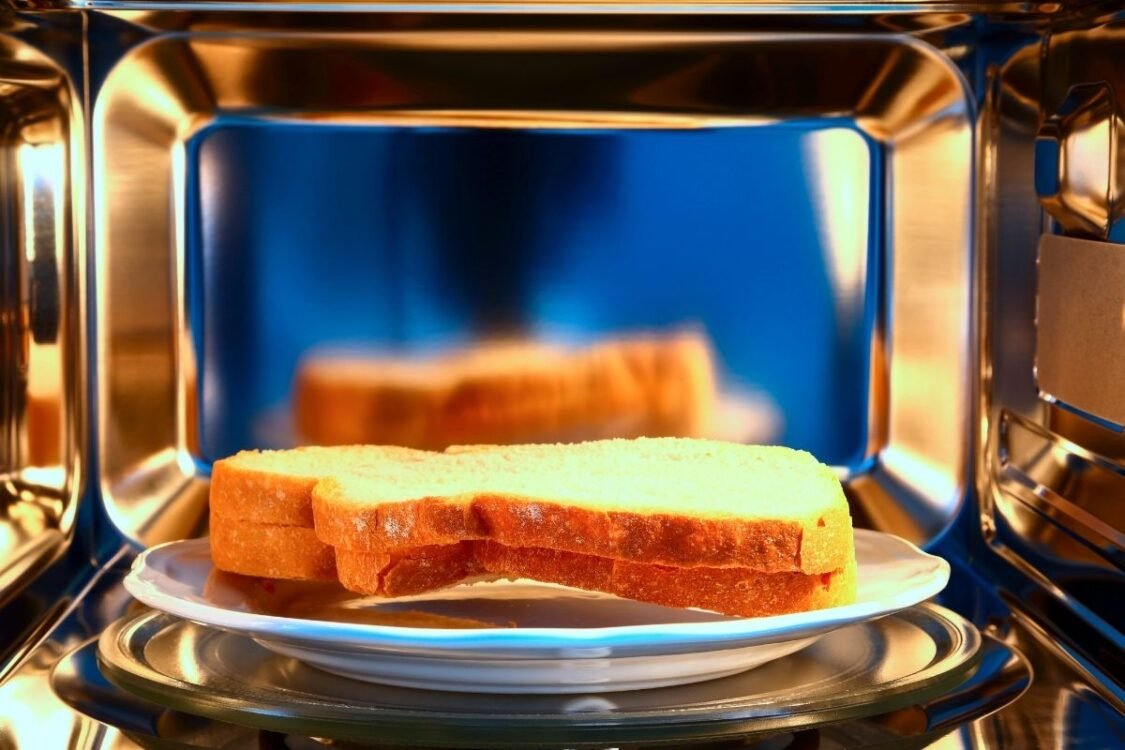 The ice crystals that formed in the freezer (during the first freezing) caused food cells to break down. These ice crystals have the ability to pierce through the food cells. After thawing, a large amount of bacteria is deposited on the drip. When the food was re-frozen, the bacteria would be preserved.

By heating the food extra, more bacteria are killed than normal. However, the disadvantage of this is that the food can burn. It is wise to separate food that has already been bitten from the rest of the food. The bacteria in saliva can cause food to go bad.

With ready-made meals, holes often have to be pierced in the packaging. This is also recommended when using foil. In addition, it is important to place the food in the middle of the microwave so that the food is heated evenly from all sides. In general, it is recommended to heat the food with the indicated temperature and power. Be aware that soup can get hot faster than other foods. 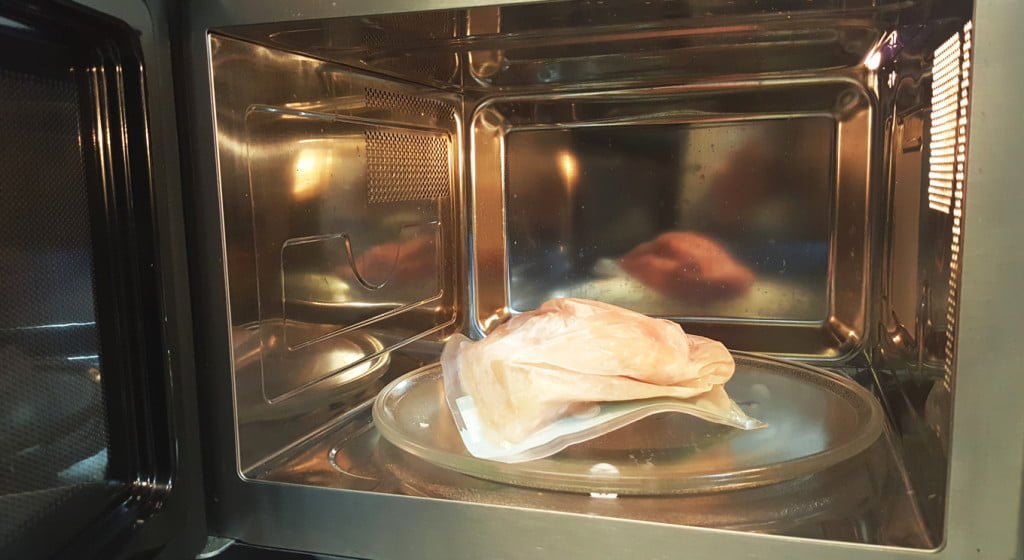 Soup does not need to be heated for as long

When heating soup, it is useful to use a soup bowl. The original packaging can become very hot when heated in the microwave. No foil is used here. Soup usually only needs to be heated for 3.5 minutes at 600 Watts.

Reading suggestions; Changing the kitchen on a budget?

With meat, one has to be extra careful

Meat spoils faster than other foods. It is not even recommended to thaw frozen meat under the warm tap. The outer edges thaw the fastest. This allows bacteria to get in before the inner part has thawed. Instead, it is recommended to keep the meat in the refrigerator first.

Defrosting meat in the refrigerator
If you want to defrost meat slowly, it is recommended to use a temperature of about 5 degrees. The meat should be in the refrigerator for about a day to thaw. With the help of a bowl, the juices that come out can be collected.

Defrosting meat in the microwave
The microwave usually has a defrost setting. If this setting is not available, the lowest setting can be used instead. It should also be taken into account that juice can come out. It is important to cook the meat immediately after defrosting. If this is not done, the meat can easily become contaminated because of the heat. 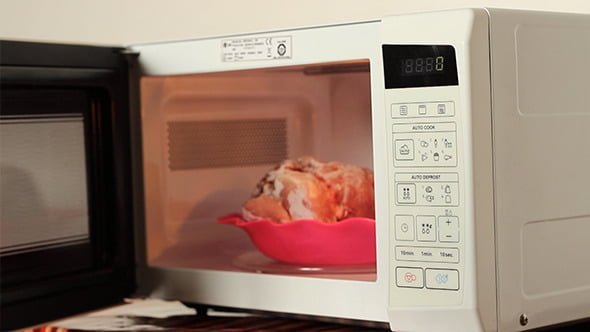 Food can be defrosted by means of an oven. The downside is that it can sometimes take longer for the food to heat up than using a microwave. An oven must also usually be preheated (at 180 degrees). The disadvantage of defrosting food by means of an oven is that the heat works from the outside inwards. This can cause the outside to dry out and become hot while the inside is still frozen. If you still decide to use an oven, it is wise to be extra careful. The various parts can be red hot.